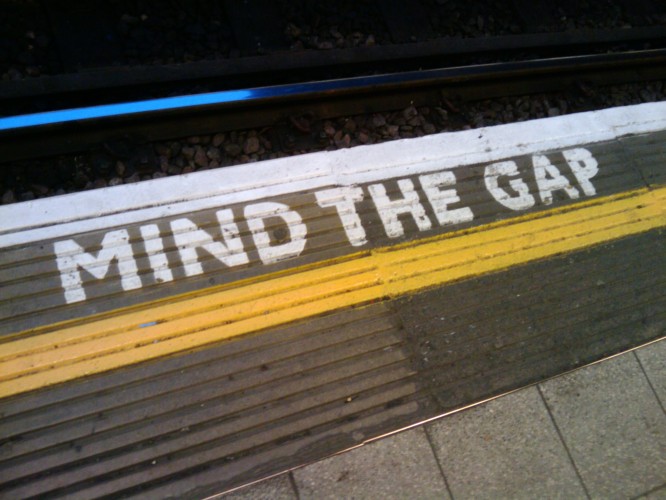 Weekend at last, a little gap in between – and a bit of time to blog some of the things that happened during the week – like:

– interviews on Enterprise 2.0 consulting and wikis (german language),
– discussions on buzz and on buzz,
– a lengthy explanation on what to aggregate and where and how to do it,
– a post on last week’s SOMESSO summit in London,
– some compilation posts on smarter work and knowledge work,
– my proposal for the upcoming Lotus JamCamp (german language, explaining the rationale in English),
– and whatever else is worthwhile. There’s been quite a lot, yes.

I will link to the individual posts later, as I come around in writing them (psst, we’re doing some redecoration house DIY work this weekend too, check out my buzz to see pics 😉