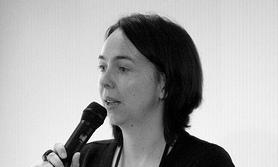 These are my notes from the second Expo workshop with Leisa Reichelt, on Improving Your Site’s Usability – What Users Really Want. Here’s the post covering the morning workshop: Collaboration Techniques that really work.

Now, check out the slides: